A breach of contract occurs when one party to the agreement fails to fulfill an obligation or breaks the ‘Terms and Conditions’ as set out in that agreement. This can occur in various ways; for example, if Party A fails to pay for goods or services provided by Party B, or Party B fails to provide those goods and services to an acceptable standard. 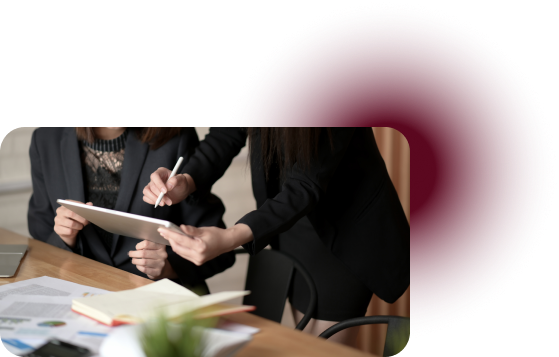 You don’t need to have all your evidence ready as you will be given time to gather your documents ready for the appeal hearing, which is likely to take place several months later.

How do I sue someone for breach of contract?

1. The existence of a contract
The first hurdle in proving breach of contract is to show that a legally binding agreement existed in the first place.

It is at this point that contracts formed verbally tend to become a problem when arguing breach of contract. Having no written evidence of the agreement makes it tricky to show conclusively that one existed.

In order to protect your rights and interests, it is always important to ensure that, where practicable, any contract you enter into is recorded in writing: letters and emails can be useful evidence when proving the existence of a contract.

2. That the contract was breached
Once you have shown that a legally binding contract existed, the next obstacle is to prove that an agreement has subsequently been broken and the party in breach of the agreement failed to fulfil their obligations satisfactorily. In order to do this, there must be clear evidence of what the other parties’ obligations were under the agreement, for example, the Terms and Conditions, and proof that those obligations were not performed or not performed well.

As the injured party, you must show that, as a result of the breach, you suffered a loss and deserve to be compensated (awarded ‘damages’) for that loss. Any loss you have suffered must have been a direct consequence of the breach of contract.

What are the legal remedies for breach of contract?

If you manage to overcome the hurdles as set out above, you may be entitled to receive monetary damages for the breach of contract. The general intention of awarding damages is to place the injured party in the same position they would have been had there not been a breach of contract.

Alternatively, the Court could make an order of specific performance whereby the party in breach must fulfil a particular term of the contract which they previously failed to do.

Advice on a full range
of arbitrations matters

Harding Mitchell Solicitors have successfully arbitrated a range of disputes, which have often included the most sensitive, complex and high-value contractual disagreements. We regularly act on behalf of international companies, sports people, and high net worth individuals.

"Wining isn't Everything it's the only thing"