The Equality Act 2010 is intended to protect everyone in our society from being discriminated against because of age, disability, gender reassignment, marriage or civil partnership, pregnancy and maternity, race, religion or belief, sex, or sexual orientation. 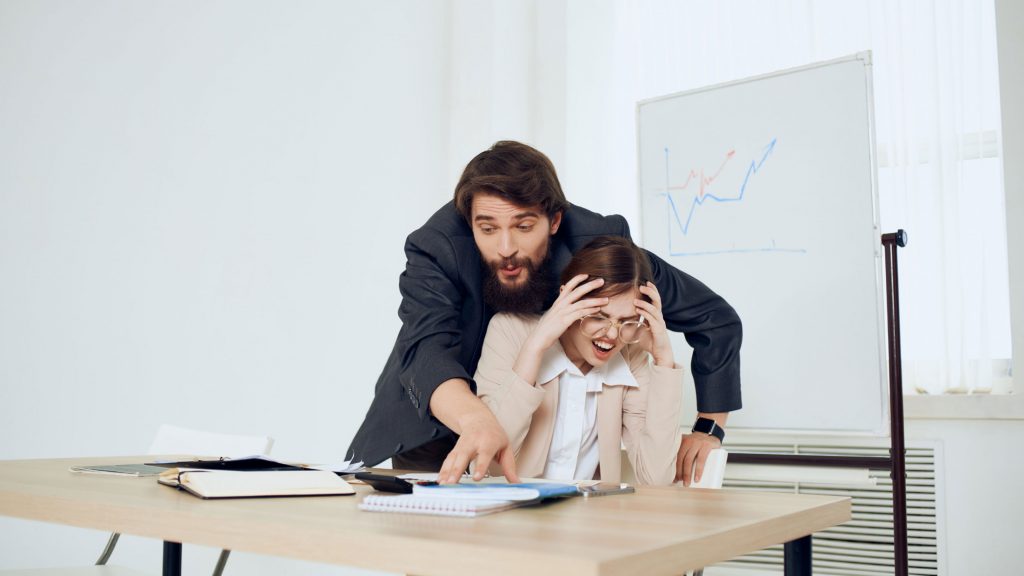 Our solicitors have a wealth of experience in discrimination and harassment cases. We will provide you with clear, pragmatic advice throughout the entire process so that when it comes time for decisions anytime from now on, your choices are made just right to get what you want out of this situation – no matter how complicated or difficult things might seem at first glance!

The Equality Act 2010 merged more than 100 previous pieces of anti-discrimination legislation into a single Act.

By replacing this multitude of discrimination laws with a single Act, the law is now simpler, clearer, and offers stronger protection than ever before. As such, it’s a comprehensive and far-reaching piece of legislation that protects everyone in the UK from unfair treatment and discrimination based on these nine protected characteristics:

Where does the Equality Act 2010 protect me?

The Equality Act 2010 is intended to protect you against discrimination based on protected characteristics in every aspect of your life. This includes, but is not limited to:

Advice on a full range
of Employment law matters

If you’re in need of straightforward and confidential advice, speak to one of our specialist employment solicitors. We have years of experience dealing with various issues including unfair dismissal settlements agreements contract reviews workplace harassment so we can guide you through them all!