Imagine the following terrifying scenario: You’re pulled over for a traffic stop and suddenly find yourself face-to-face with an armed officer. Your first reaction is likely to fight back as you’ve been wrongly accused, but what good would that do?
The answer may surprise you…
In reality false imprisonments happen more often than many people realize. 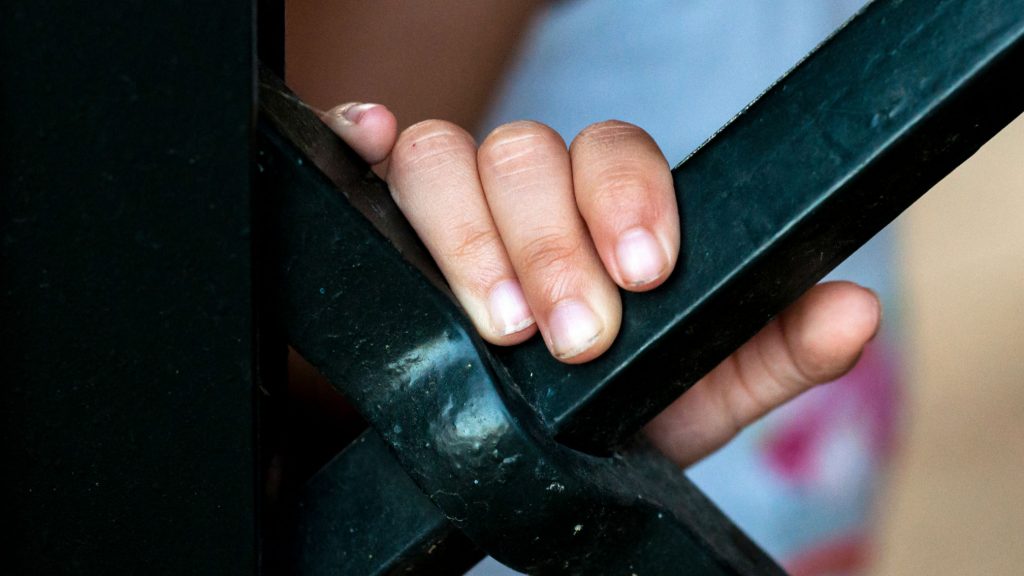 False imprisonment are very serious offences, with each carrying the potential for life imprisonment on conviction. If you have been arrested or charged in connection with one of these offences, getting specialist legal advice and representation straightaway is essential to make sure you have the strongest possible defense.

Although most claims for a False Imprisonment charge arise from interactions with police, there are many other circumstances where Unlawful Imprisonment may be an issue:

We can act for people who feel they have been a victim of Unlawful arrest or detention and help them claim compensation for Wrongful Imprisonment.

You must be able to prove that you were detained. This means physically unable to leave a place or felt you were unable to leave. You do not have to be handcuffed, locked up in a Police cell or anywhere else to be detained and it could be on the street or in your own home. A False Imprisonment case could also arise from an incident in a shop or place of business.

Importantly once it has been proved that you were detained, the burden then lies on the Police (or whoever else detained you) to prove that there was a lawful reason for doing so.

Even a brief detention could justify a claim but the length of any Unlawful detention will influence the level of any compensation awarded following a successful claim.

The Police must obey rules for an arrest to be lawful. The arresting officer has to have reasonable grounds to believe that you are actually committing, have committed or are about to commit an offence.

The arrest must also fulfil some or all of what is known as the ‘necessity criteria’. Failing to properly inform you of your Rights promptly can also affect whether a False Arrest was made.

If you are taken to a Police station then the grounds for arrest should be reviewed by the custody officer and he or she will consider whether there is sufficient evidence for a charge to be made against you. If there is not sufficient evidence at that time, then detention should only be authorized if it is needed to gather evidence about a Crime or to protect evidence. The other reason for detention will be to hold for questioning.

Advice on a full range
of Public law matters

Our team of skilled public law solicitors has over twenty-five years of experience acting in ‘sensitive, high profile and politically inflected’ matters. We act for individuals (including senior professionals), companies or business groups who are looking to protect their interests across a range issues including charity work with pressure groups which can be difficult due it’s sensitivity level.