Trespassing is a very serious offense and can lead to legal trouble for you, your friends or family members. Trespass often involves entering another person’s land without permission or any right of use. This could include adverse possession where an individual has been using property over time so that they now have rights under law as if it were theirs forevermore 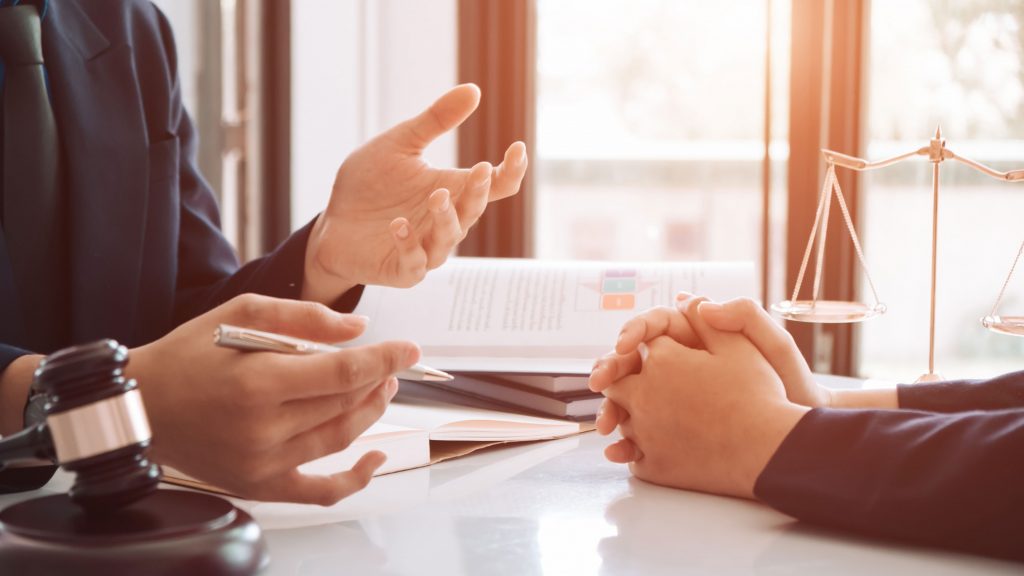 The Fadiga & Co team have a wealth of experience in the field. They can provide advice from start to finish, including any stages where court action may be required such as injunctions or evictions.

Trespass is the wrong (known as a tort in legal terminology) of illegally entering another person’s property. In some cases, the act of entering the property may have been lawful if permission was given originally, but subsequentlbecomesme trespass if that permission ends or is withdrawn. The word trespass covers much more than people usually realise. All land in the UK belongs to someone. If you go on to land without the owner’s permission, you are trespassing unless there is some right of access for the public, or for you specifically (for example, if you have acquired a right to pass over the land to reach some land of your own). An example of this would be the person who has a ticket to attend a performance, enters the theatre and then, having caused a disturbance, refuses to leave the premises.

Trespassing is usually a civil wrong and dealt with accordingly. However, in England and Wales certain forms of trespassing, generally those which involve squatters, raves and hunt saboteurs are covered by criminal law. There are offences under the Criminal Justice and Public Order Act 1994 Sections 61 and 62 of trespassing on land and trespassing with vehicles

In most circumstances your neighbour should not go onto your land without your permission. However, in some situations your neighbour may need to access your land in order to make some repairs to their property. Their right to do this may be set out in the title deeds to your property. In England and Wales, the Access to Neighbouring Land Act 1992 gives a landowner a right to apply to the county court for an order that they be given access to a neighbour’s garden/land to carry out ‘basic preservation works’. The right given by the Act has strict rules attached to it. Written notification must be given to the next door garden owner. This Act does not extend to Northern Ireland.

If you want to keep your land safe and secure from intruders, the best way is by approaching them in person. If it’s possible for both parties involved (you and neighbour) then please do so as soon as possible because time really does make a difference when dealing with such matters!

This might have the effect of stopping the problem or lead to the eviction of the tenants. If no action is taken, you may be able to obtain an injunction against them by court action.

It is possible that a criminal offence has taken place, such as a breach of the peace or an assault. If this is the case, then you should call the police

Advice on a full range
of Public law matters

Our team of skilled public law solicitors has over twenty-five years of experience acting in ‘sensitive, high profile and politically inflected’ matters. We act for individuals (including senior professionals), companies or business groups who are looking to protect their interests across a range issues including charity work with pressure groups which can be difficult due it’s sensitivity level.